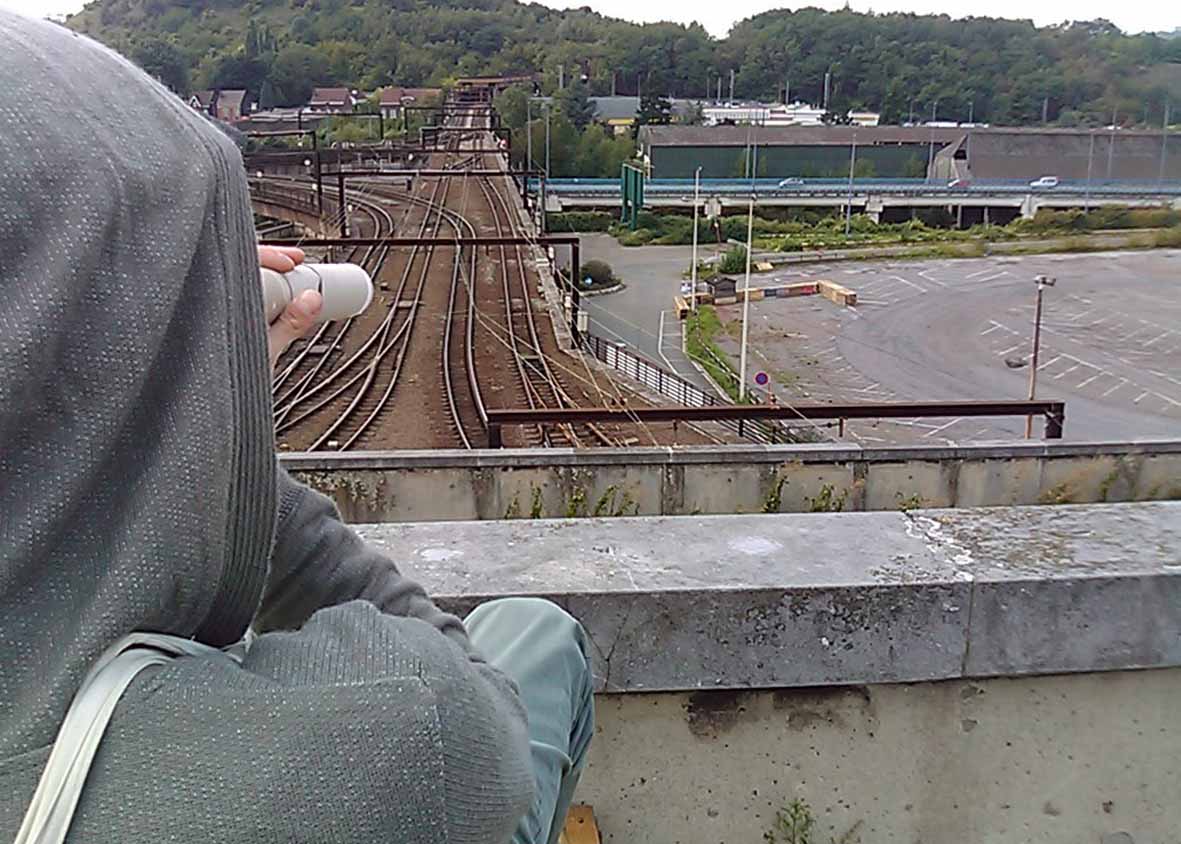 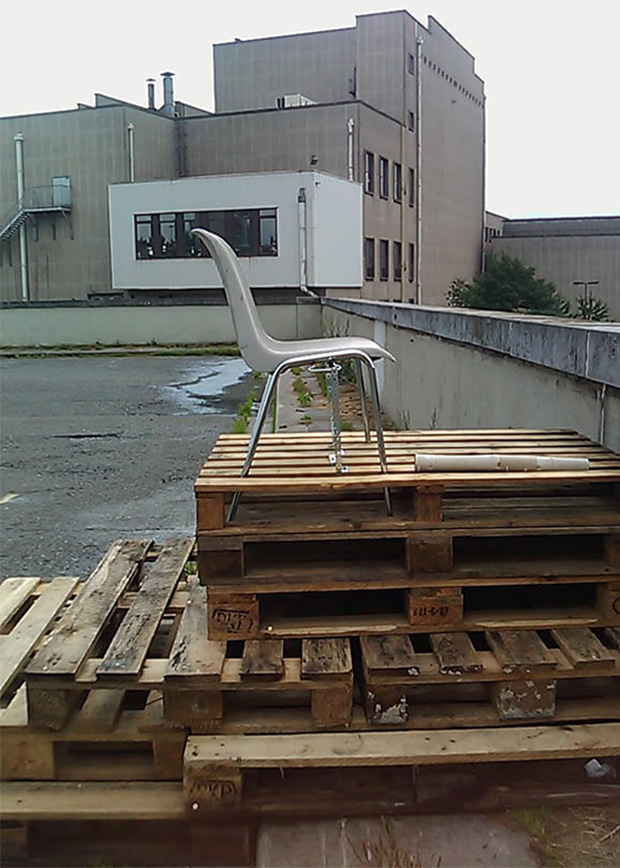 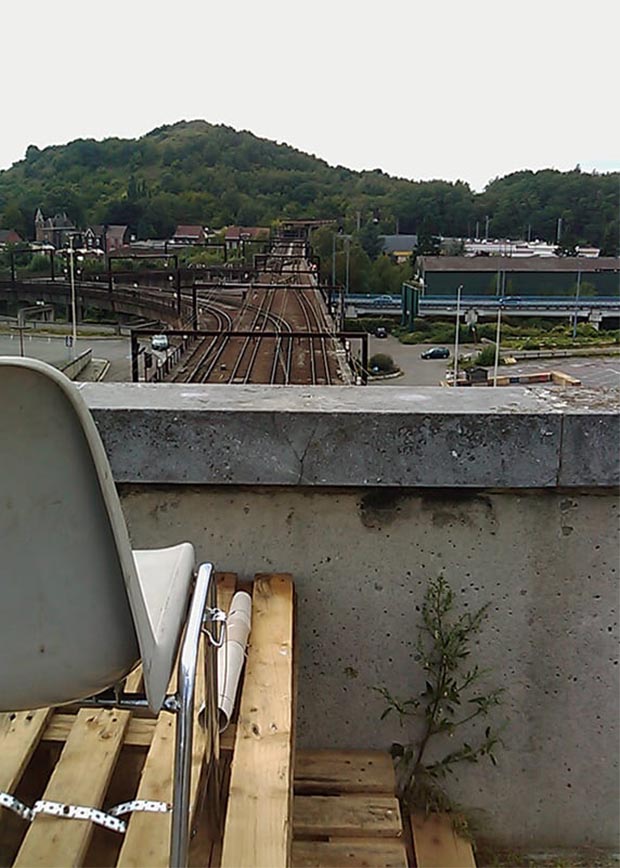 In July and August 2010, HOTEL CHARLEROI has occupied an empty workman’s house at Rue Vital Françoisse, behind the railway station. There was space to welcome up to 6 artists, for residencies or just for a visit. HOTEL CHARLEROI is a flexible structure initiated by Adrien Tirtiaux (BE), Hannes Zebedin (AT), Antoine Turillon (FR). Charleroi is a decaying industrial town with all associated symptoms - high unemployment rate, rising criminality, corruption affairs, etc. Its surrealistic urban landscape, reminiscences from an intense industrial past (slag heaps, steel factories) along with numerous irrational public infrastructures planned in the sixties (metro, ring road on viaduct), don’t fit at all with its relatively small scale (pop. 400 000). In fact, Charleroi offers a very condensed overview of how Modernity developed in Europe and which social and economical problems resulted from it. The city nearly did not change for 30 years, and this makes it a very interesting investigation field for us, as it leaves everything open for a new generation of artists to position itself on its modern -and postmodern- heritage. 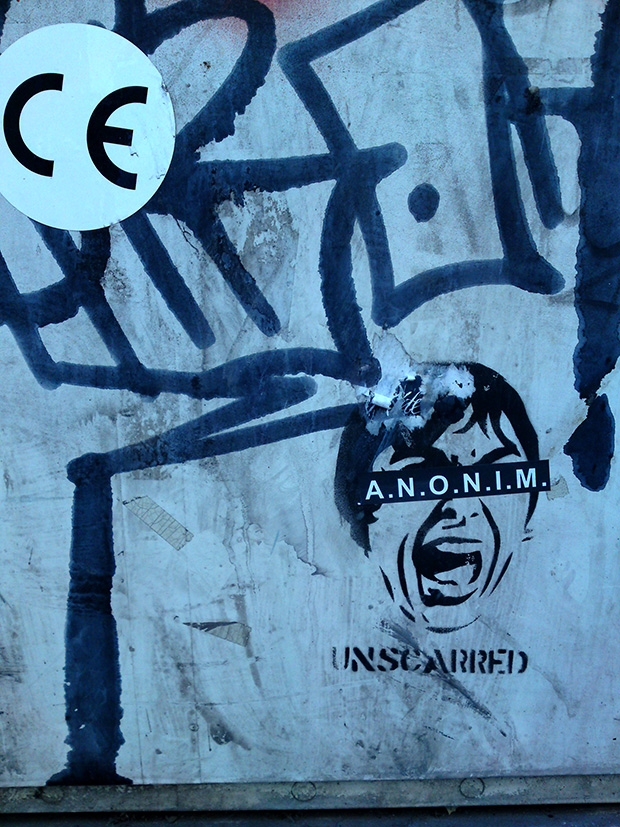 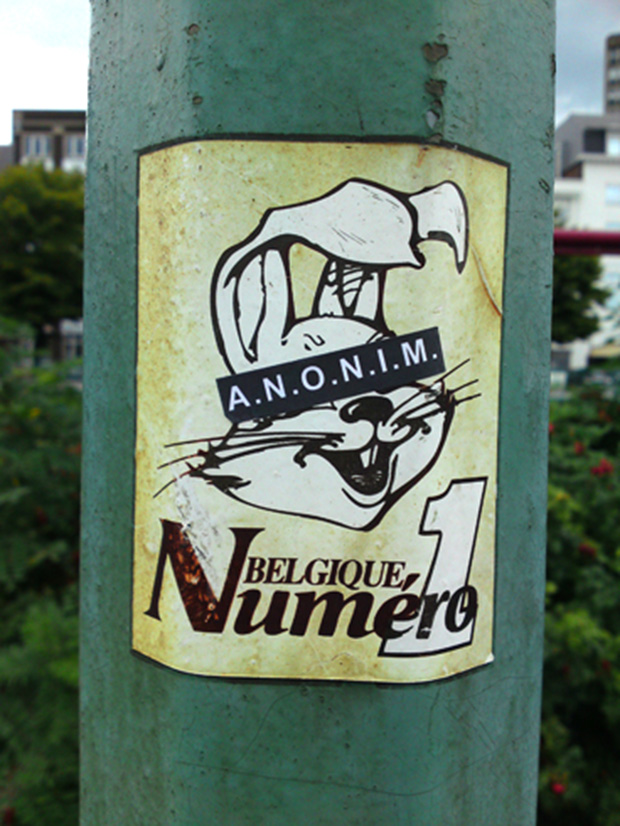 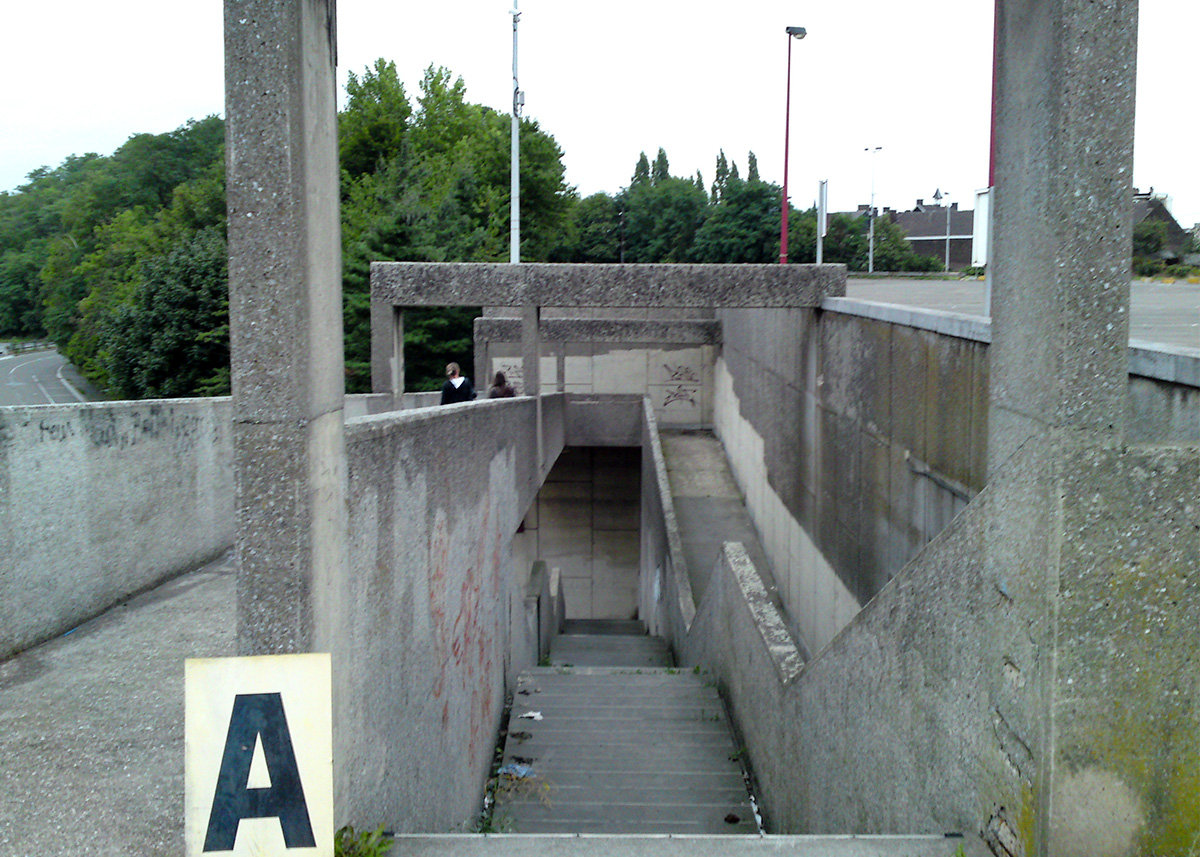